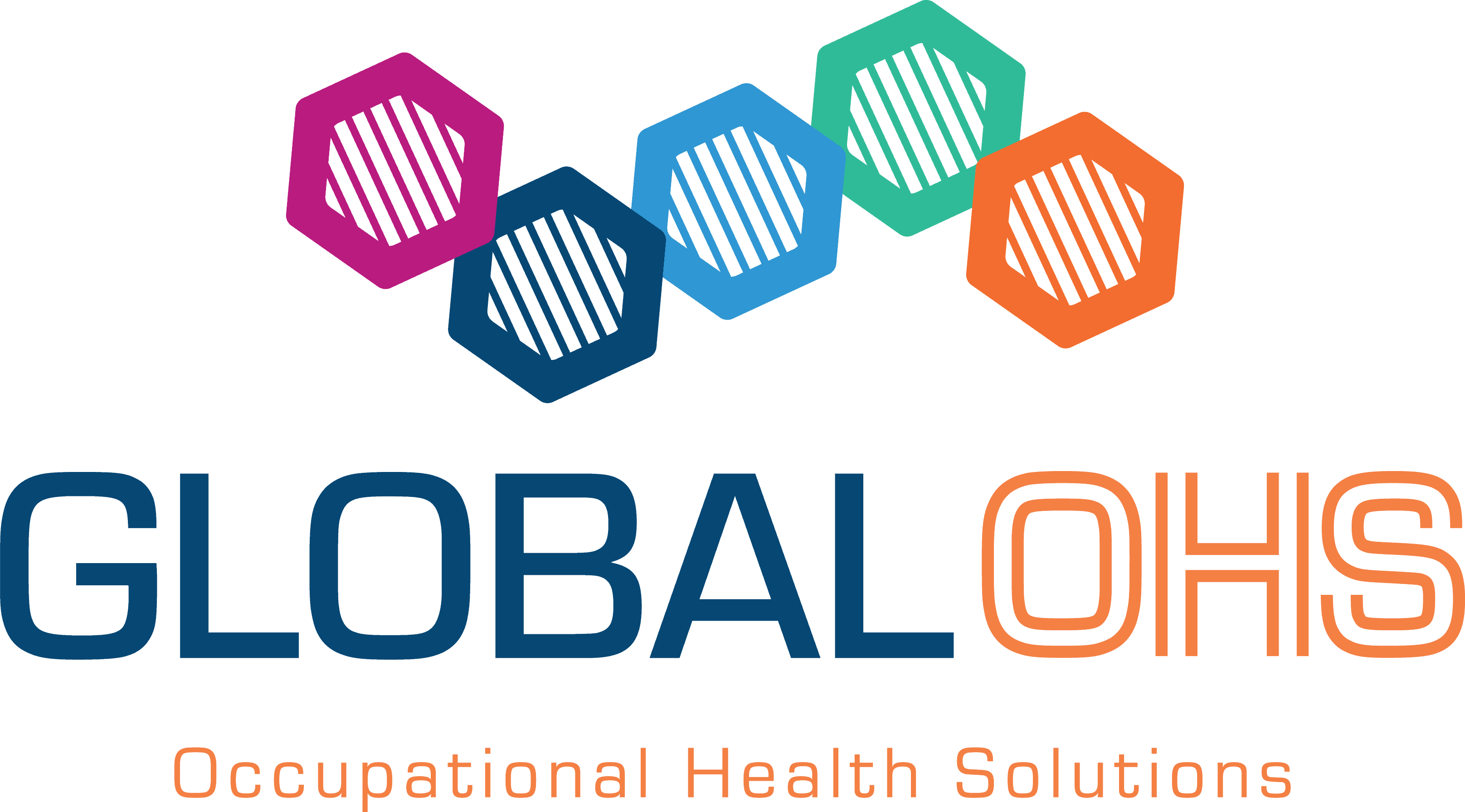 Employee health and wellbeing is important and sometimes neglected in the work environment. We work closely with organisations to implement wellbeing strategies to support management and staff. This can be achieved through employee engagement, taking into account differing work environments, and the existing culture within the type of business or organisation.

Why does wellbeing matter?

More frequently at Global OHS, we are receiving requests from companies for ‘employee health and wellbeing days’ and ad hoc ‘Know your Numbers Sessions’. To be rather frank, these requests are often poorly thought through and in essence is simply a perfunctory measure aimed at satisfying a well-intended notion to address organisational wellbeing.

Wellbeing is not only just about feeling good but also about the ability to function well – taking account of a person’s life experiences when compared against their life circumstances and weighted against the current social norms and values. 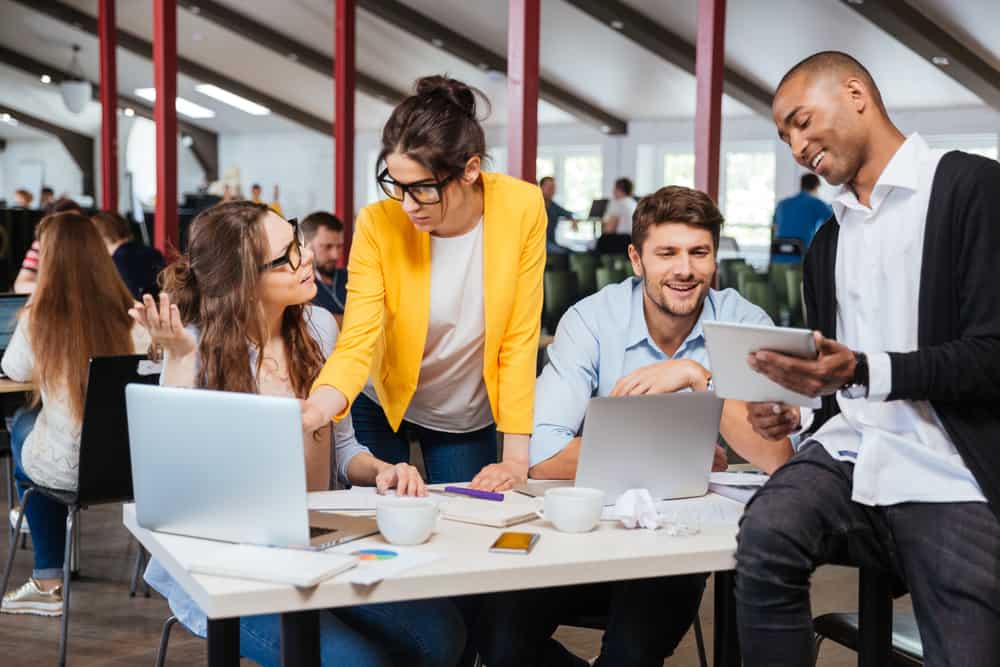 What is the business impact of employee health and wellbeing?

In 2008, Dame Carole Black published a report entitled Working for a Healthier Tomorrow which considered the existing dichotomy of increasing longevity, morbidity and poorer health outcomes.

It was underpinned by the existing evidence base demonstrating the positive importance of work on health but advocated how healthy work is beneficial not only to individuals but also to communities by improving the determinants of health (and reducing health inequalities) and also by demonstrating the financial benefit to the UK economy.

According to a new report from the CIPD, Growing the health and well-being agenda: From first steps to full potential, the average cost of absence now stands at £554 per employee per year. It also reveals that:

Fewer than one in ten UK organisations currently have a standalone well-being strategy that supports the wider organisational strategy.

0 %
The majority of employers are more reactive than proactive in their approach to well-being.
0 %

Almost two-fifths of employees (38%) are under excessive pressure at work at least once a week.

Just over two thirds say that long hours working is the norm for their organisation (to a greater or moderate extent).

0 %
Well-being is taken into account in business decisions only to a little extent, or not at all, in the majority of cases.
> 0 %
Less than two-fifths of organisations monitor the cost of employee absence.

One of the biggest challenges faced is the lack of an accountable person for the wellbeing agenda and strategic ownership. Often this is a task assigned to H&S or HR as it’s often not clear where wellbeing should sit and without senior-level commitment and drive any agreement is at risk of becoming nebulous and losing direction.

The first step is to ensure there is senior management commitment to employee wellbeing within your corporate plan and writing an overarching wellbeing strategy would help achieve this. There is a growing body of evidence demonstrating the business case for improved employee engagement and wellbeing which are discussed briefly below.

Employee engagement is defined as being;

“A workplace approach designed to ensure that employees are committed to their organization’s goals and values motivated to contribute to organisational success, and are able at the same time to enhance their own sense of wellbeing.”

Book an appointment with us today to discuss how we can create a strategy to imrove employee wellbeing and engagement.

There is a correlation between employee engagement and positive employee health and wellbeing. Research has demonstrated that those actively engaged were more committed to their organization. It was reported that work engagement is associated with higher levels of psychological wellbeing, lower levels of absence, and this also impacted positively outside of the working environment. It has been recognized that it becomes a self-perpetuating circle; healthy employees are more engaged and engaged employees are healthier.

When employees are engaged and healthy they are more likely to be more resilient and able to handle changes more effectively. They are less likely to have absence due to physical or mental health issues and are less likely to be diagnosed with anxiety or depression. This ultimately means improved staff costs, productivity and performance. However, a poll in 2014 found 54% of British employees believed there was little interest by their employer in their health and wellbeing as long as the job was done.

Replacing an employee can cost up to 150% of the leaver’s salary. Organizations that are engaged have the potential to reduce turnover by 87%. Raising the profile of wellbeing within the organization would also be consistent with the externally facing values and corporate responsibility, thereby ensuring the organisation views the health and wellbeing of its workers as a priority and ensuring a workforce that is fit for purpose.

Where to start? Top tips...

Organisational culture. Wellbeing needs to be embedded in everything. Strong commitment and ownership will be needed from the senior management team and in my experience, the best way to achieve this is via a strategy. It does not have to be complex or lengthy – just a commitment to health and wellbeing and how this is to be achieved and monitored. Or simply, consider one of the frameworks below.

2
Review your manager’s behaviours, competencies and skills. Is there a requirement for training or a change in culture?
3

Strategic vision and alignment with your corporate strategy. Wellbeing is the golden thread that unifies all your policies.

4
Partnership working and stepping away from the siloed approach. The relationship between the Employee Assistance Programme, Occupational Health Service, approach to stress management & resilience as well as Health and Safety will need to be developed to ensure clear lines of accountability. Remove ambiguity and any potential for nebulous interprofessional boundaries.
5

Effective pathways also need to be considered in the wider context alongside any frameworks. For example, is OH the most appropriate place for a stress referral or workplace assessment? Who is best placed to undertake this, is your current approach cost-effective or simply an easy way for the manager to ‘pass the buck.’

Frameworks and resources for consideration

Once a direction is agreed upon a framework can be considered. This might form part of an overarching strategy and there may be various frameworks and schemes that form part of your commitment to wellbeing. Here are some good resources for consideration;

1) The Healthy Workplace Charter (if you are based in London)
2) The Workplace Wellbeing Charter.
3) Investors in People.
4) Mind: It’s time to talk, it’s Time to Change. Specialists in improving mental wellbeing
5) Five Ways to Wellbeing. Created by the New Economics Foundation.
6) Try your local council’s wellbeing team – most have an amazing hub of different professionals and free resources to support your workplace health. These include the over 40’s MOTs, health trainers, stop smoking, alcohol support, dietary advice and food partnerships. 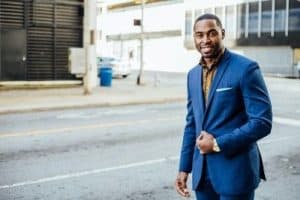 Health is important and sometimes neglected in the work environment. We work closely with organisations to implement wellbeing strategies to support management and staff. This can

See what our clients say

“Global OH Solutions provide a fast and comprehensive service that enables us as the employer to support staff with a swift return to work. The quality of the reports enables us to have the precise information you need as an employer in order to support our staff. I would highly recommend GlobalOHS as an OH provider for your organisation.” 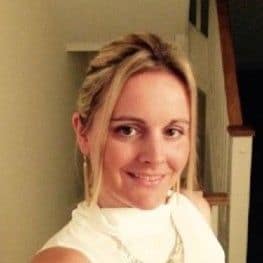 Get in touch with us

If you have any legal questions raised from any of our reports or would like further support and guidance, please directly contact our partners, Sherrards Employment Law

Note – Confidentiality In accordance with the medical and health professionals code of conduct all information discussed and documented remains medically confidential to the service.

OH records are maintained to the same high standard of confidentiality as hospital or GP medical records, in accordance with the Data Protection Act (DPA) 2018.

This website uses cookies to improve your experience while you navigate through the website. Out of these, the cookies that are categorized as necessary are stored on your browser as they are essential for the working of basic functionalities of the website. We also use third-party cookies that help us analyze and understand how you use this website. These cookies will be stored in your browser only with your consent. You also have the option to opt-out of these cookies. But opting out of some of these cookies may affect your browsing experience.
Necessary Always Enabled
Necessary cookies are absolutely essential for the website to function properly. This category only includes cookies that ensures basic functionalities and security features of the website. These cookies do not store any personal information.
Non-necessary
Any cookies that may not be particularly necessary for the website to function and is used specifically to collect user personal data via analytics, ads, other embedded contents are termed as non-necessary cookies. It is mandatory to procure user consent prior to running these cookies on your website.
SAVE & ACCEPT